February 27, 2014
Before I was pregnant with my first son, my acne treatment included using Benzaclin in the AM followed by moisturizer. Benzaclin has the power of two acne-fighting ingredients in one acne treatment - benzoyl peroxide and topical clindamycin. In the evening, I used a 3% benzoyl peroxide facial wash, Triaz, followed by moisturizer.  However, once I became pregnant I could not use those ingredients without harming my baby. My acne was terrible. My face erupted on my chin, and around my nose. Most of the break-outs on my chin were cystic acne and very painful.

After my first son was born, I was nursing and so, I thought I could not use any acne fighting chemicals. After nine months nursing, I became pregnant with my second son and so, the acne continued.

After my second son was born, I was over feeling depressed about my skin's condition, and so, I made an appointment with my dermatologist to see what I could do with my acne. She prescribed me Differen gel or .1%.

I was so excited that I had taken a proactive approach with my acne, I used it every night. Although I only put a pea-size amount each night, my skin became very irritated, sensitive to everything, including, my moisturizer, and even water! I began to research Differen gel to see if other people had the same reactions, and if Differen gel worked for them. I found out many things I wish my dermatologist had told me...

This post is getting lengthy, so to see what I learned, stay tuned for my next post.

Popular posts from this blog

Manomai: Skin Care Based on Your Blood Type 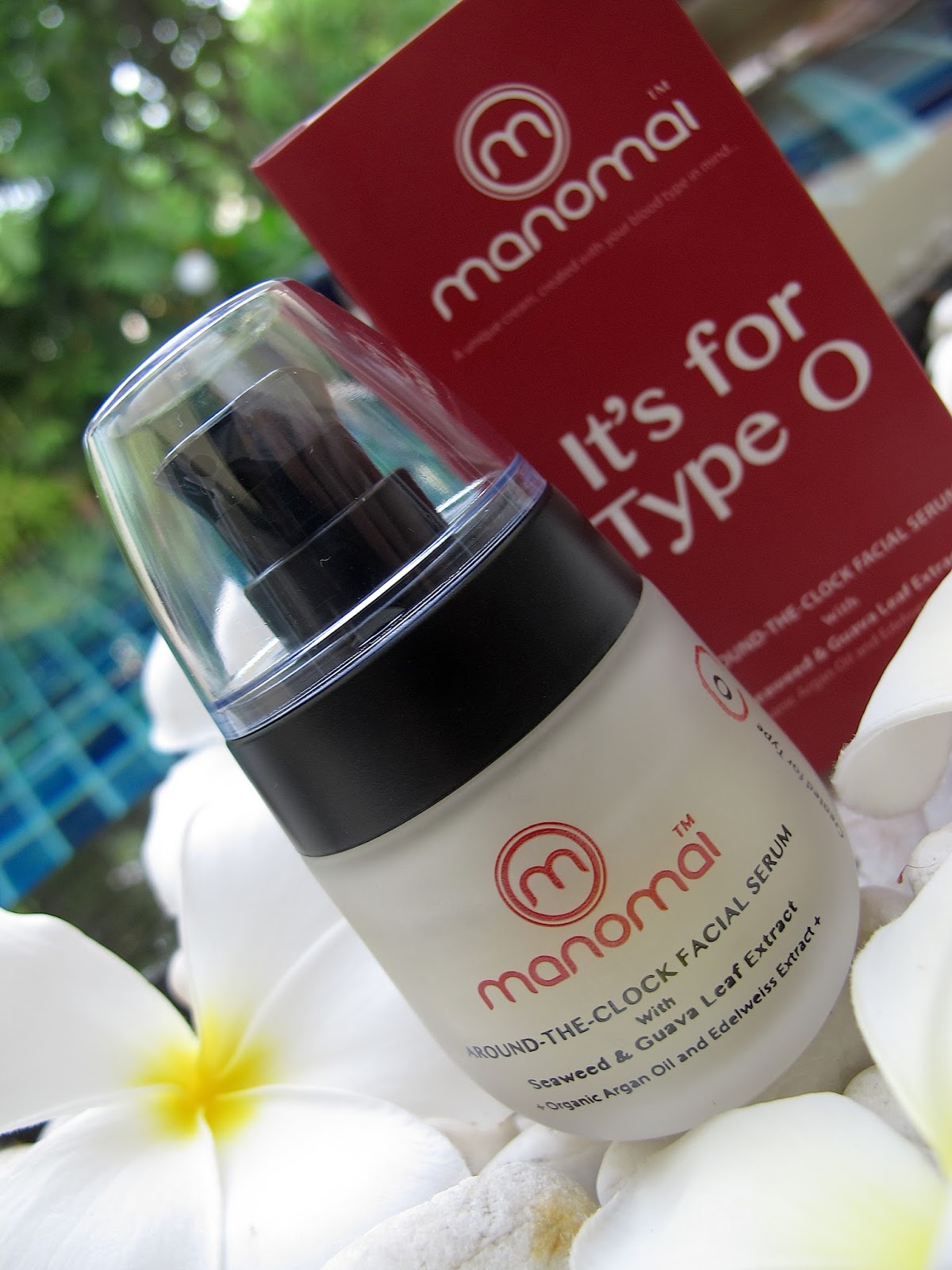 Did you know it only takes 26 seconds for your blood stream to absorb what you apply topically?  That is why it is important to think about what ingredients are in your skin care and other beauty products you apply topically.  I came across Manomai  when I first started beauty blogging, and truly became fascinated with their approach to skin care. I reached out to them, and they kindly agreed to send me a press sample to review for you guys.  Manomai's founder is a believer in Dr. Peter D'Adamo 's Blood-type Diet, which basically c onsists of eating the right foods for your blood type, in turn making you healthier and lose weight. She wanted a moisturizer that aligned with her beliefs in the Blood Type Diet, but also met her strict guidelines:  pareben-free,   mineral oil-free,  fragrance free,  cruelty-free, and  artificial color free. So, she developed 4 moisturizers with 4 special blends to uniquely match each of the  blood types  -- the Around-the-Clock
Read more

Differin Gel: What I Wish My Dermatologist Would Have Told Me... 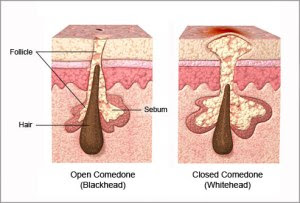 When my dermatologist prescribed Differin gel aka Adapalene, I thought, “Awesome! I’ll just put this on my face, and ‘Voila’  -- I would be acne free.” I was incredibly wrong! After two nights of applying Adapalene on my face, I began to break-out with cystic acne, my skin became super sensitive,  burned when I splashed my face with water, and the skin on my face began to peel. After experiencing these negative side effects, I did some research on the manufacturer’s website, WebMD, Google, Instagram, Youtube, etc. So, I want to share with you what I learned… How does Differin Gel/Adapalene work? Differin gel/adapalene is a type of synthetic retinoid. It is one of the mildest forms available. Retinoids help your skin slough off (or  desquamate ) dead skin cells at a more normal rate. Sloughing aka exfoliating your dead skin cells is beneficial in that the dead skin cells don't bind together and clog your pores. When your pores aka oil ducts are clogged, you get acne!
Read more 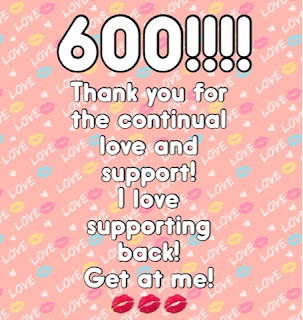 Thank you to all my followers on Instagram! Before I started my blog, I began mini-reviewing on Instagram, so it has a special place in my heart. I love using #instagram because you can post information so quickly! Plus, I have been able to connect with a lot of great people and companies. Thank you, all, again!
Read more